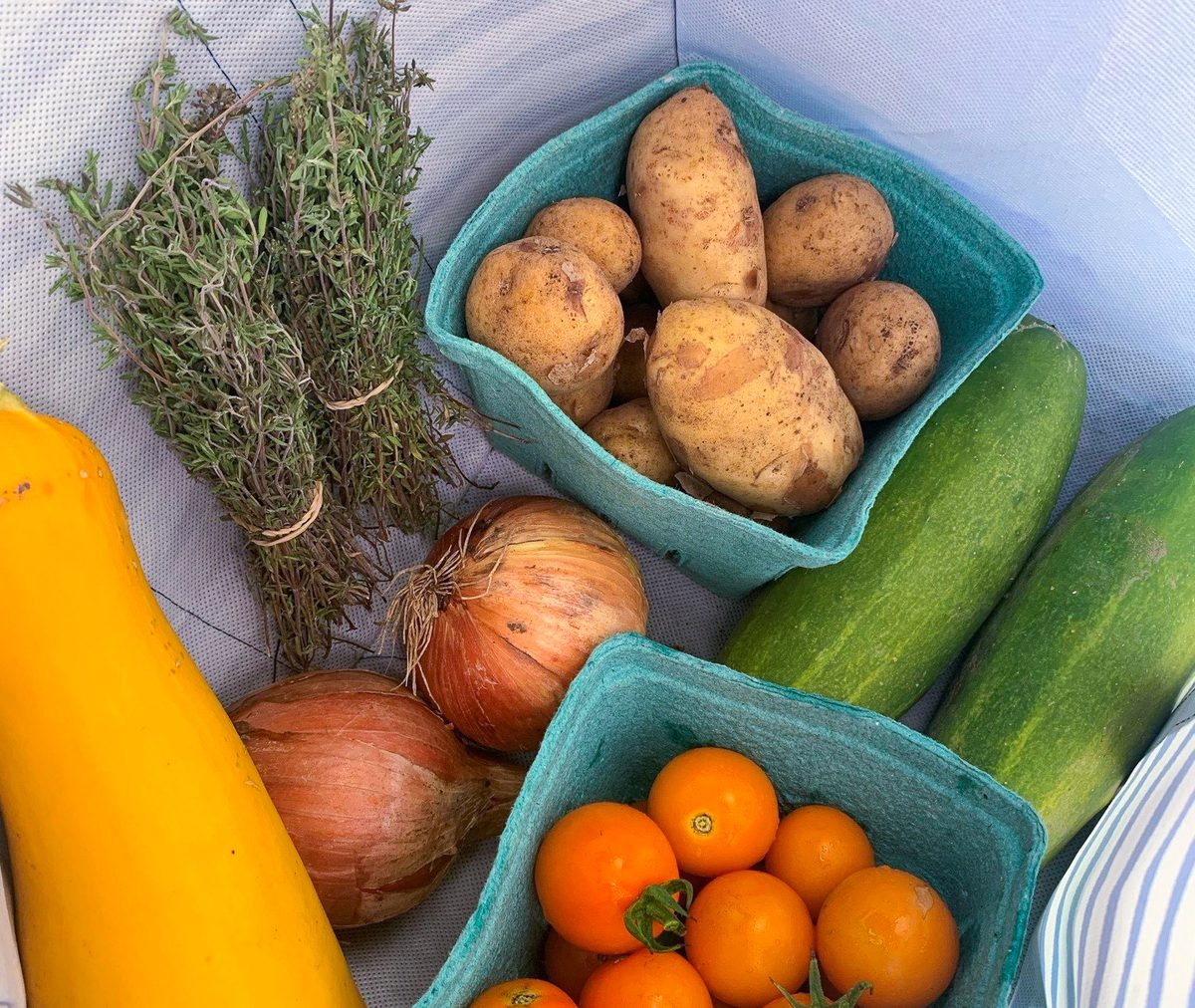 The GROW program at Bounce supports both aspiring and experienced entrepreneurs as they bring their ideas to life. The program focuses on minorities and women. 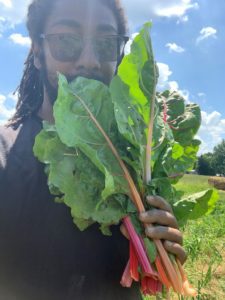 Keeping a community garden running requires effort, time and reliable volunteers. After Peter James failed to organize his own, he was inspired to start Rubber City Gardens, an urban-focused and community-driven agricultural cooperative. Its mission is to deliver in-season, organic produce to residents in Akron and surrounding areas with a goal of reaching urban areas where food deserts exist.

Initially, he thought of the business as a nonprofit, but once he and his Akron Score mentor broke down what that looked like, he realized it wasn’t financially viable. Working at a local hydroponics store helped him understand running a commercial operation. However, he still needed to work out the kinks of his own business.

After hearing about Bounce through Downtown Akron Partnership, Peter enrolled in the MORTAR at Bounce program, a 15-week small business accelerator. Networking with participants in his cohort helped him brainstorm ideas to understand what would work and how his business would make money.

“The structural knowledge on what a business actually does is the difference between life and death,” he said.

Rubber City Gardens offers a community-supported agriculture (CSA) model where individuals and families can purchase a share box of different produce. Subscriptions vary in length from one, four, 10 and 20 weeks, and items change seasonally as the growing season progresses. This year, Peter plans to be at markets throughout Summit County from June to October, selling produce directly and making CSA shares available to purchase.

Peter wants to make an impact in the community and help Akron residents. He hopes to create even more markets to reach Akron areas that lack easy access to grocery stores.

“There’s a lot of health-based issues that our communities are facing. People need to be able to take control of their diets and get access to healthy and nutritious foods when they need them, instead of having to drive out of the neighborhoods or city to get access to the same items other people have on-demand,” he added.

MORTAR at Bounce is currently accepting applications for cohort 8. Learn more and apply.