Bounce Innovation Hub was founded in January 2018 and serves northeast Ohio entrepreneurs, startups and small businesses. Located in downtown Akron, the nonprofit organization comprises more than 300,000 square feet of coworking, event, meeting and professional office space. With more than 50 organizations in the building, Bounce accounts for more than 250 people working and creating.

Through entrepreneurial programs and community partnerships, Bounce currently serves more than 100 entrepreneurs and startups in northeast Ohio. Services include several programs to meet the needs of area entrepreneurs:

Anyone is welcome to apply for services; applications are accepted year-round.

Bounce’s first floor, the Generator, is open to the public. It is 27,000 square feet, and includes coworking space and private offices; event and meeting space; The Workshop: A Creative Co-op; and the Stray Dog Cafe.

The Results Are In!

Learn more about how Bounce is positively impacting our community

Bounce catalyzes entrepreneurship and innovation by providing connections, resources and expertise to build a vibrant community.

Why we do it

Bounce is part of a Northeast Ohio that is a thriving, growing community where people desire to live and work. 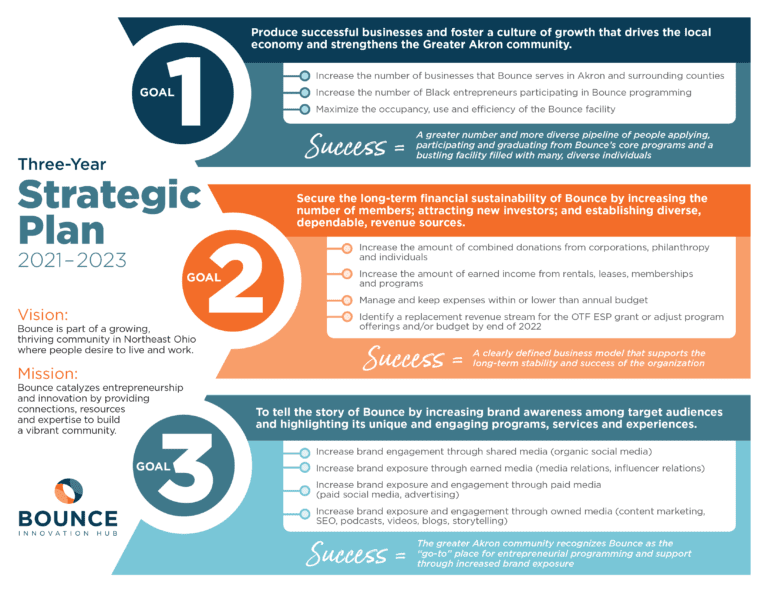 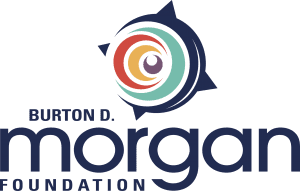 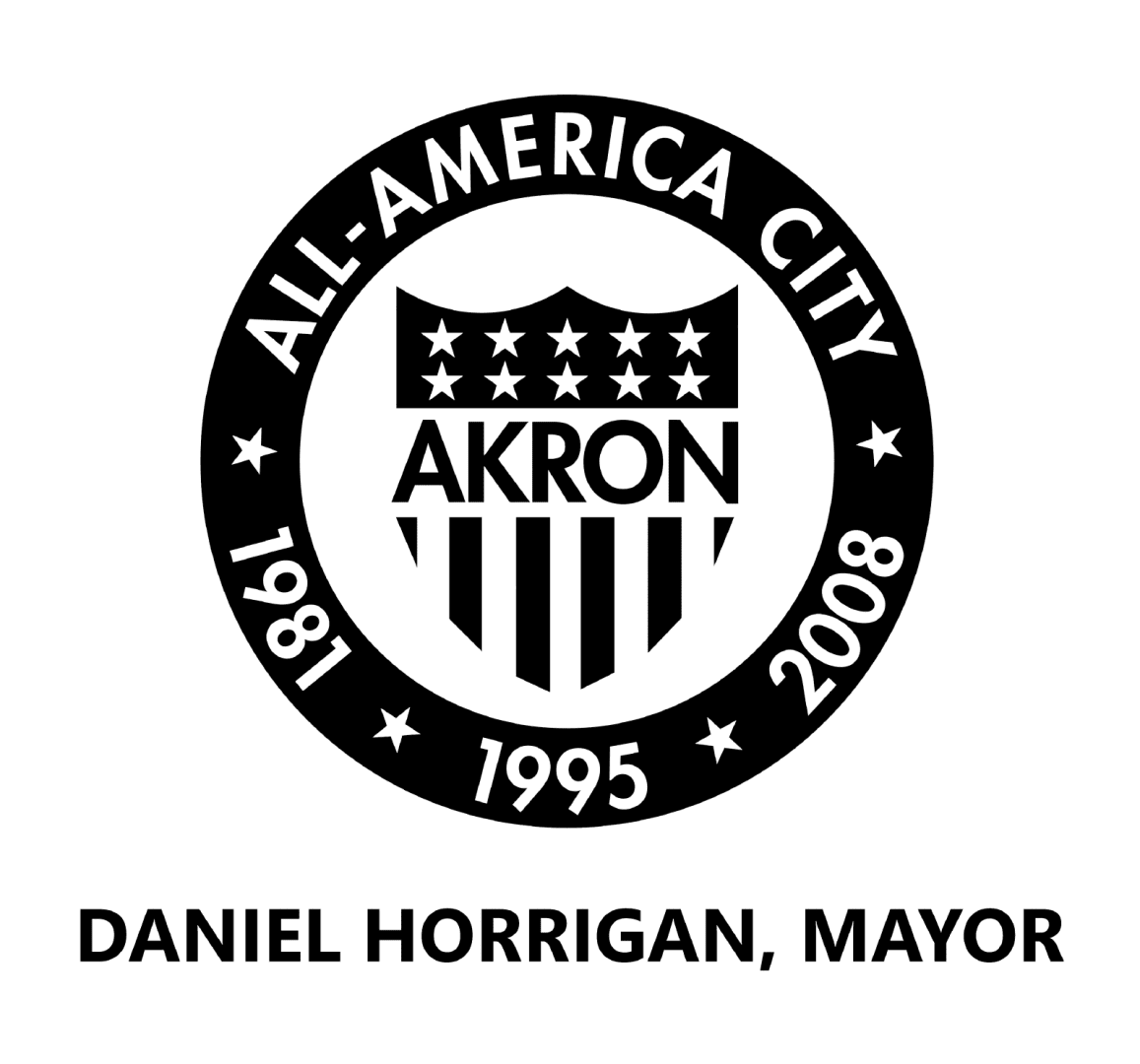 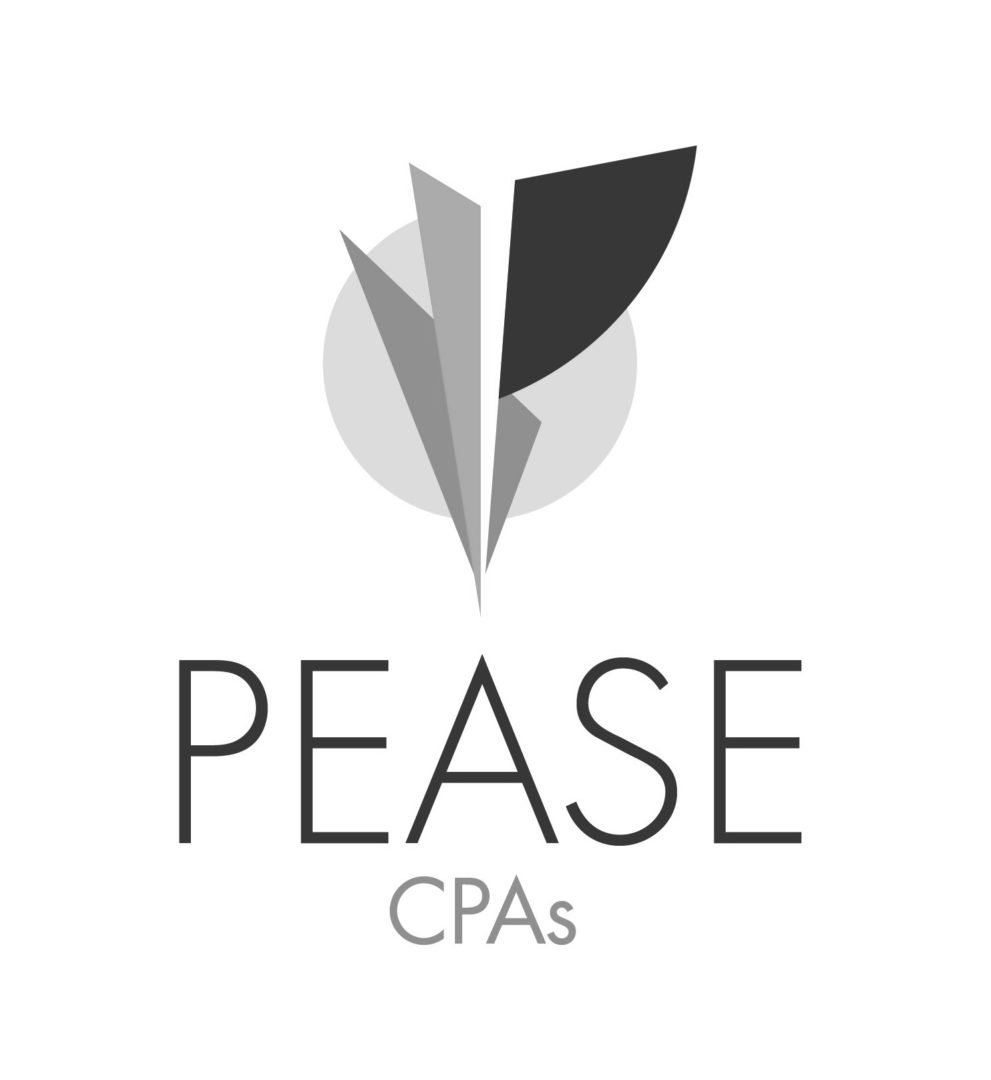 History of Innovation in Akron

Bounce stands on the foundation of Akron’s first wave of innovation and industry – the B.F. Goodrich Company, founded in 1870. Like many startups today, B.F. Goodrich was a young man with little capital and a big dream. He left New York to come to Akron to establish the first rubber company west of the Appalachian Mountains. However, he didn’t do it alone. Members of the Akron community helped him raise the capital he needed to get started.

The journey wasn’t easy; B.F. almost went bankrupt twice. Still, he kept at it and with the invention of the pneumatic tire – and, of course, cars – technology advanced, tires were in demand and the rest is history.

Eventually, of course, the rubber industry that B.F. Goodrich started would eventually dwindle to almost nothing by the late 1970s and early 1980s, resulting in thousands of lost jobs and a severe economic downturn for the city and region. It was during that time, that the Akron Global Business Accelerator, now known as Bounce, was founded in 1983. It originally housed manufacturing startups, and eventually became solely a technology incubator.  In 2015, it founded The Bit Factory, a software startup accelerator. The incubator program has been absorbed by Bounce and the Accelerator name is no longer used; however, The Bit Factory remains intact and serves as Bounce’s accelerator.

A century and a half later, Akron is once again at the forefront of innovation and entrepreneurship, continually rethinking and reinventing itself to build a new innovation ecosystem right here where it all started.  As Akron’s first open innovation hub, Bounce provides services and programs to help any and all with a mind for innovation to make their visions become reality.