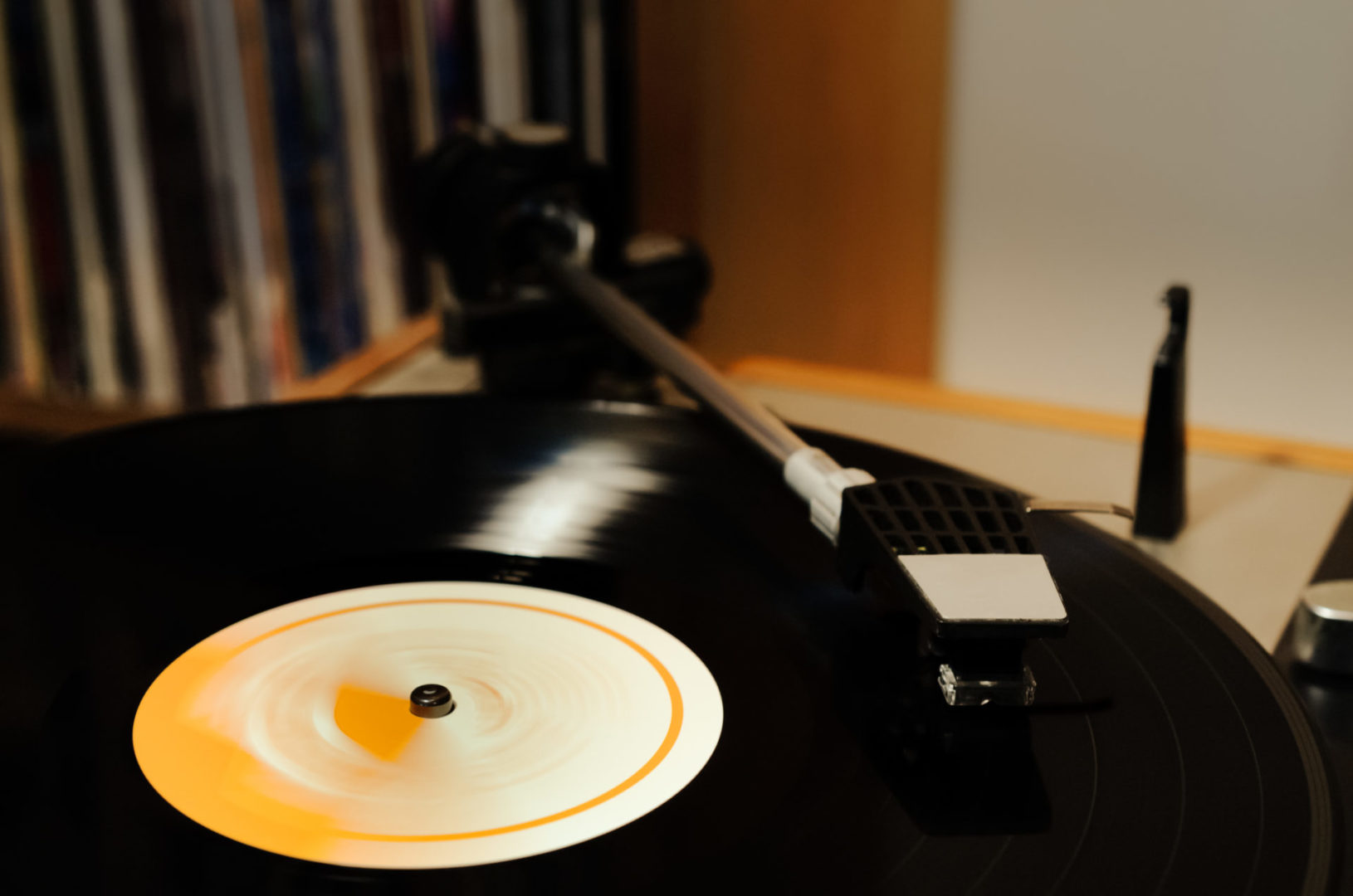 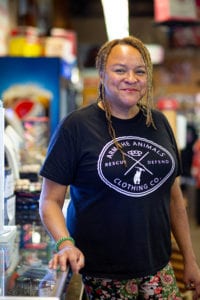 When Victor and Norma Heard began dating in the 1980s, a typical date night for them was to visit one of their favorite local record stores. Now nearly 30 years since they opened their own store, 2Live Music, in September 1991, they’ve evolved with the times to stay relevant and attract a new generation of customers.

“As a non-essential business, we were closed for 2 ½ months at the start of the pandemic,” said Norma. “Suddenly, we had no money coming in, but still had bills to pay. As business owners, we didn’t qualify for unemployment. It was the first time since we were 15 and 16 that we didn’t work, but we had faith that the Lord would see us through and whatever will be, will be.”

After they reopened last May, Ace Epps, director of Inclusive Entrepreneurship at Bounce, checked in to see how they were doing. Coincidentally, Epps and his brother had once worked at their store, so the Heards saw him from time to time and were familiar with his role at Bounce. Epps told them about the Summit County COVID-19 Small Business Emergency Relief Grant Program, which is administered by the Greater Akron Chamber, and helped them apply. The Heards were recipients of a second round of funding, which was a godsend.

“Business has been thriving ever since,” said Norma.

Prior to opening 2Live Music, Victor had been a successful store manager at Crown Shoes in Cuyahoga Falls. His store consistently exceeded projected sales volumes.

“Victor majored in accounting and always wanted to have a retail business,” said Norma, who studied marketing and advertising before they married and had their son, Anthony. “When he was a kid, his grandpa made him a candy store on the front porch so he could sell candy to the neighborhood kids.”

As they looked into opening a store of their own, the couple gravitated toward Victor’s love of music and Norma’s love of movies. 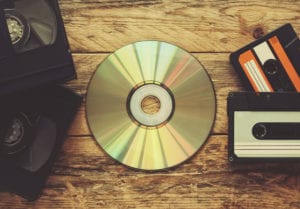 “We did a lot of research regarding where we wanted to be because the right location is everything,” said Norma. “Hawkins Plaza was thriving and Rolling Acres Mall was still open. We were thrilled to find a building for lease across from Hawkins Plaza.”

They’ve been at their current location at 1286 Vernon Odom Boulevard in Akron for the last 25 years, after quickly outgrowing other smaller locations in and around Hawkins Plaza. When they first opened, they primarily sold music and movies. At that time, cassette tapes and VHS were the most popular formats, which then shifted to CDs and DVDs. As digital downloads became more prevalent, they expanded their offerings to include a wide range of other items that would appeal to their customers, such as novelty t-shirts, ball caps, snacks and beer, as well as unexpected finds.

“We had to expand to stay relevant. Victor has a pulse on what customers want,” Norma said.

They still sell music, specializing in classic R & B and rap records, especially hard-to-find releases. They’ve added “Superstore” to their name, reflecting the wide variety of merchandise they now sell. They’re also catering to a new generation of customers who once visited the store with their parents and now come in with their own kids. 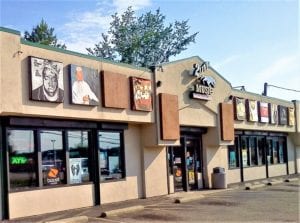 Norma offers this advice to other small businesses: “It’s important that you don’t put all your eggs in one basket. Although our main bread and butter was music and movies, we had to add other merchandise to drive traffic and have something else to fall back on.”

Despite 30 years in business, she also recognizes there is always something new to learn and new connections to be made. Bounce has been an excellent catalyst for that.

“Bounce caters to small businesses that don’t have their own finance, human resources or legal departments, so take advantage of the resources that are available. They are here to guide you,” she said. “They have been a huge help for us and I know that I can always call Ace with questions.”

This summer, they will also be taking advantage of a youth summer program through the Urban League where they will employ students to give them work experience, but their salaries will be paid by the Urban League. Currently, Norma, Victor and a part-time employee staff the store. Their son helps out from time to time, but he’s making a name for himself as a chef in the local food scene.

The next stop in the Heards’ journey is to eventually retire, but in the meantime, they’ll continue to keep a steady beat on the needs of their local community.

For more information about Bounce’s GROW program and the Next Level Incubator, visit bouncehub.org/GROW or contact Asha McDuffie at amcduffie@bouncehub.org.

About the author:
Jill Wodtley, APR, is a freelance writer and owner of Fine Point Public Relations and Advertising. An accredited member of the Public Relations Society of America, she develops and implements marketing communications, public relations and advertising initiatives for a variety of clients, ranging from health care and social service agencies to industrial/manufacturing firms.