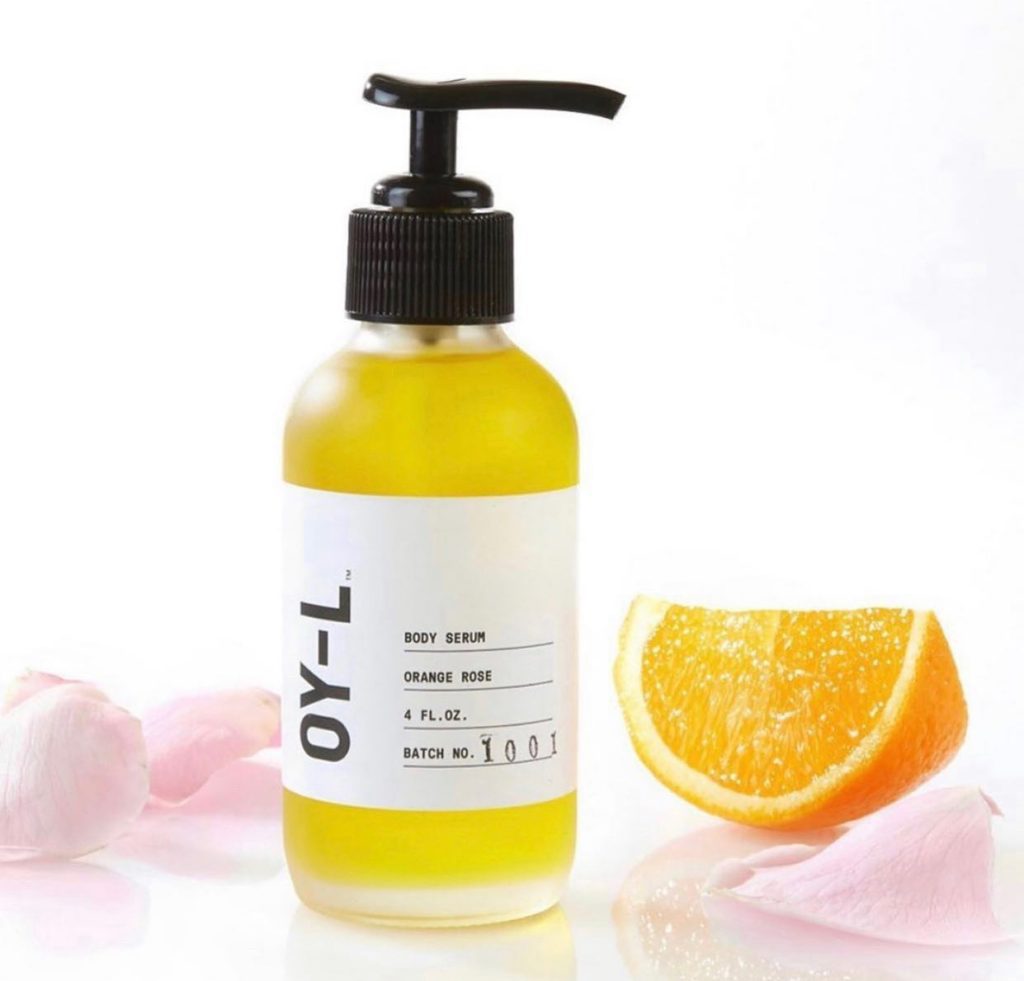 Andrea Pierce-Naymon, founder of OY-L Skincare, started making all-natural skincare products in her kids’ former playroom. After 5 1/2 years in the Bounce Incubator, she’s moving her business to Hudson where she’ll have more space to make her products, as well as a storefront inspired by Rose Apothecary from the TV show, Schitt’s  Creek. Pierce-Naymon’s […] 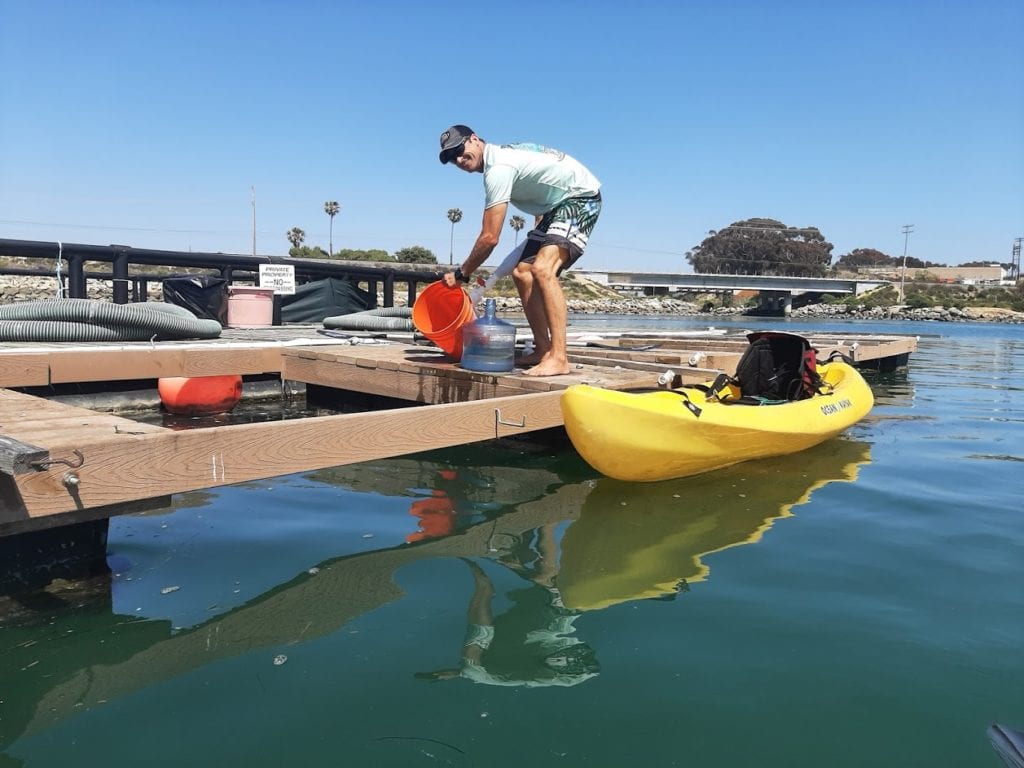 Two water technology companies that started in Akron are helping to ensure the safety of billions of gallons of drinking water across the U.S. and around the world. “The city of Akron, along with the entire state of Ohio, are innovators in water technology,” said Mark Van Asten, the Australian-based founder of Phytoxigene, which has […] 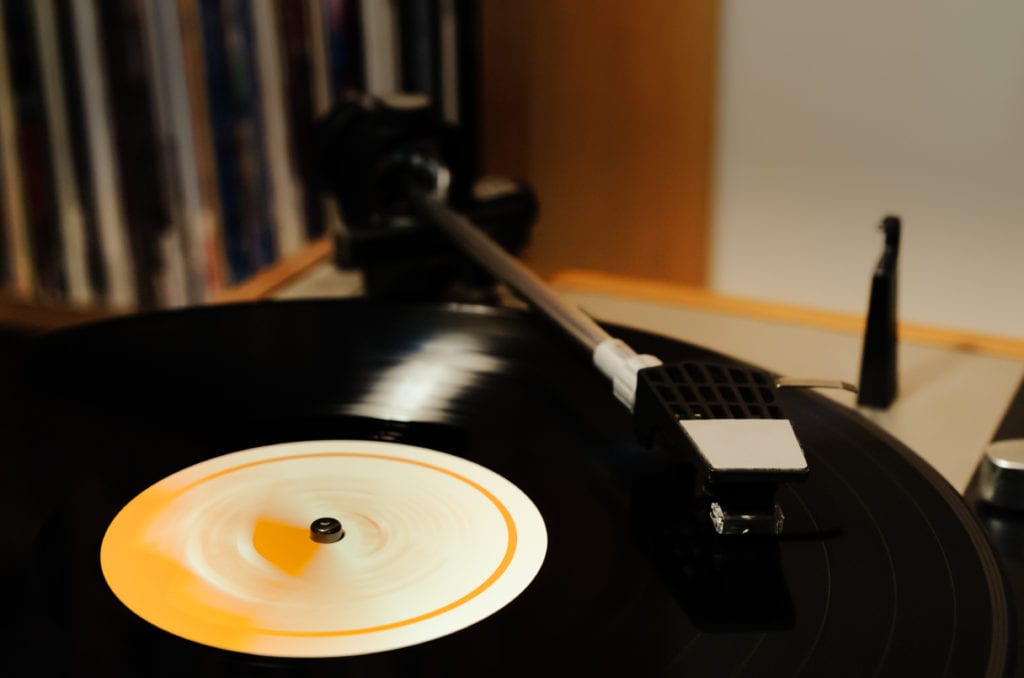 When Victor and Norma Heard began dating in the 1980s, a typical date night for them was to visit one of their favorite local record stores. Now nearly 30 years since they opened their own store, 2Live Music, in September 1991, they’ve evolved with the times to stay relevant and attract a new generation of […] 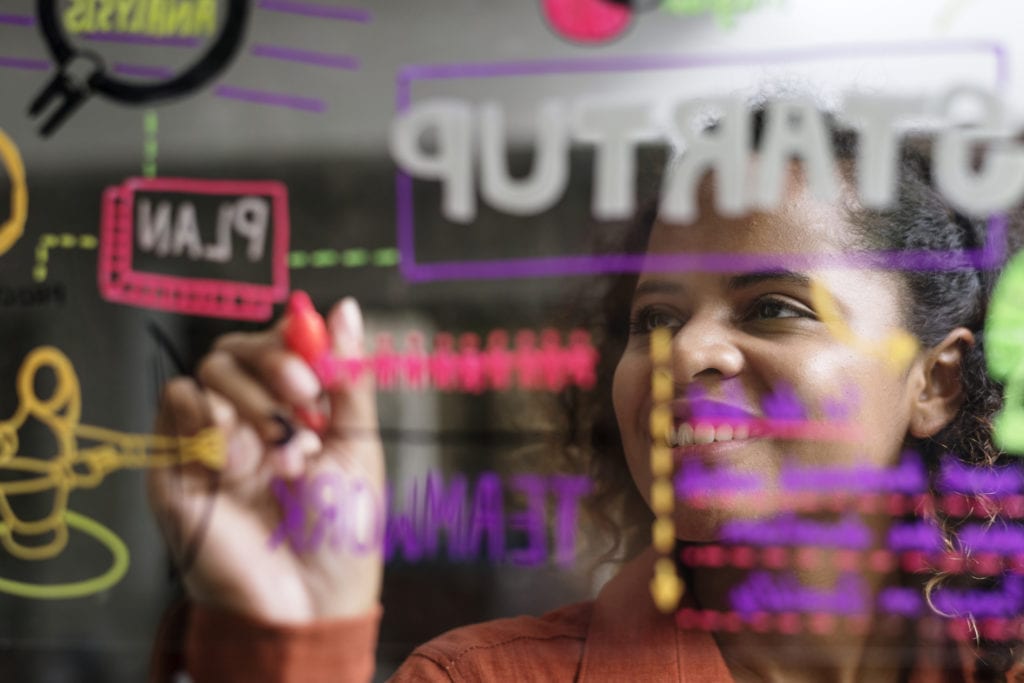 Did you know that many of Bounce’s tech founders are women? In fact, we are seeing more women in tech fields doing their own thing – here at Bounce and around the world – than ever before.  To that, we recently talked to several of them to discuss how they’ve leveraged their strengths, overcame challenges […] 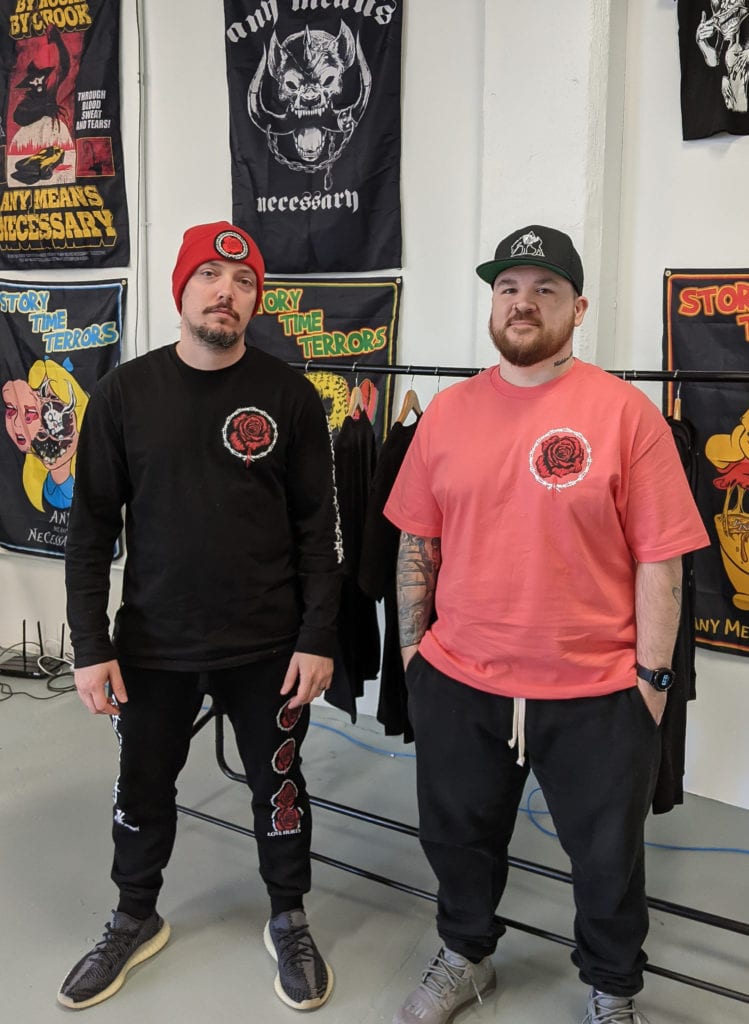 A familiar piece of advice for entrepreneurs is to never go into business with friends, but Shawn Coss and Mike Nemitz have proven that old adage wrong. Their company, Any Means Necessary, is a Bounce incubator company that sells t-shirts and other merchandise emblazoned with Coss’ artwork. Over the last eight years, they’ve incrementally grown […]