SonoStik Perfects the Art and Accuracy of IV Insertion 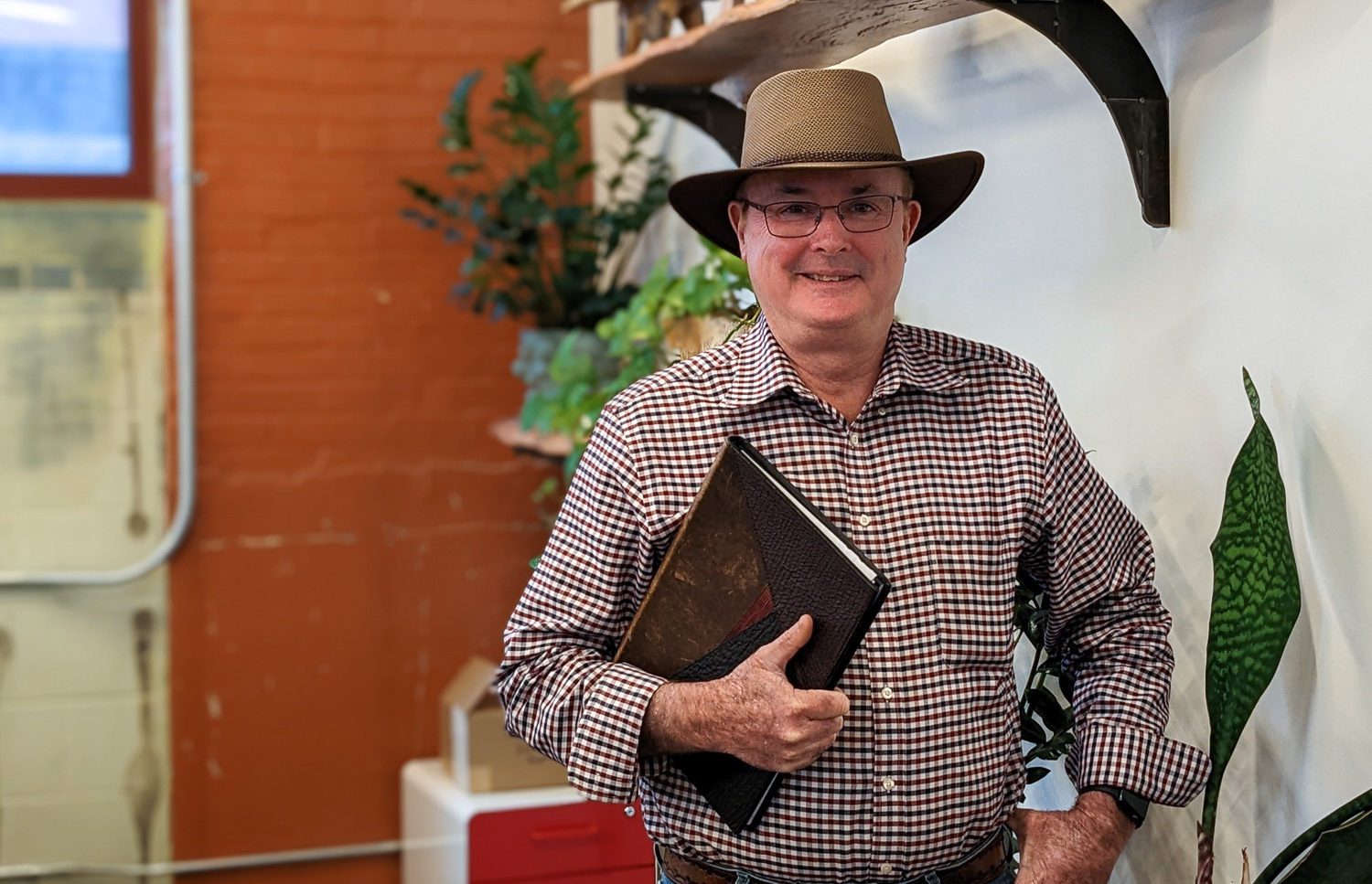 Did you know that the peripheral intravenous line stick is one of the most common procedures in hospitals today? Think about it. When you get fluids or medicines in the hospital, a PIV is inserted first.

It’s estimated that more than 300 million peripheral intravenous catheters are sold annually in the United States. And at least 80 percent of all hospitalized patients receive some form of infusion therapy.

While it’s normal for patients to experience brief discomfort during a peripheral IV insertion and removal, it shouldn’t hurt. However, more than 60 percent of PIV procedures require more than one attempt leaving patients dissatisfied during one of the first essential care steps.

“There is a large portion of today’s population that is considered a ‘difficult stick,’ where it might take three or four tries before the PIV is placed successfully,” said Gary Wakeford, SonoStik’s chief executive officer. “This simple device allows clinicians to get that IV stick the first time, every time.”

The impact of difficult intravenous access cases is substantial. It creates an increased risk for complications and patient costs while also taking up hospital resources. Multi-attempt procedures disrupt clinical workflows and delay care.

Co-founder Dr. Hawaa Almansouri, MD, was working at George Washington University where she saw staff and patients having issues with the PIV insertions. While some products on the market claimed to help, they weren’t doing what she hoped.

She, along with other physicians, perfected the modified Seldinger technique, the procedure used to insert IV lines, by creating a single-handed design that is fast and comfortable. They’ve also eliminated the need for another person to help advance the wire, ensuring efficiency and simplicity for clinicians.

“Dr. Hawa took this idea in the marketplace and perfected the art,” Gary added. “I want Sonostik to be known as the company that really helps you perfect the art of vascular access.”

While Gary knows they have a great product, there are still challenges as an early stage startup, such as funding and getting the United States Food and Drug Administration clearance, which SonoStik now has. 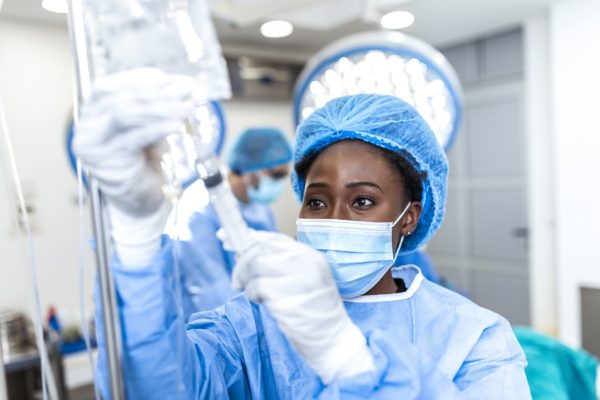 Working with Project MedTech and Bounce has helped SonoStik develop key relationships and meet potential investors.  So far, the company’s biggest success has been in signing an agreement with a Minnesota manufacturing company to produce SonoStik’s product. The company has an extensive global footprint that should help launch the product as the company continues to introduce the technology to the marketplace.

Gary said that for any early stage startup, and especially SonoStik, everything is trial and error, but you must move at the speed of business and faster. He encourages other entrepreneurs to get in the habit of making a decision and moving forward because mistakes will happen.