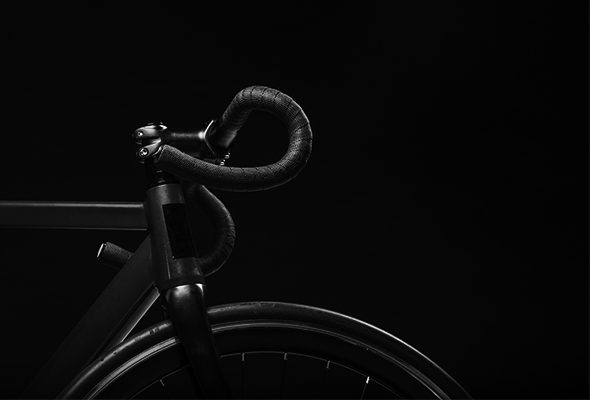 AKRON, Ohio, May 16, 2019 /PRNewswire/ — Akron Fusion Investment Partners LP, I (AFI) is the largest fund to come out of the Akron region, and it is about to grow.

“This collaboration is an example of the Akron region’s willingness to work together for the greater good of our community,” said Bill Manby, CEO of Acquire Investments. “Our goal is to accelerate start-ups and early-stage technology investments. The merger of ABF II into our fund will immediately impact these efforts.”

AFI is a privately held, for-profit venture capital fund, with a goal to raise $20 million from both private and institutional investors, and with a focus on fostering opportunities for the Akron region.

ABF II began operations in 2016 as a result of a merger with ABF I, and brings existing company investment of more than $3 million. ABF II’s investors represent a mixture of private and public stakeholders from the business, government, academic and health-care communities.

“ABF has followed a proven, community-based impact investing model. Our goal has always been to enhance the economic, civic, and business opportunities in Akron while also being in a position to receive a return on investment,” said Bob Merzweiler, Chairman of the Board for ABF II. “Merging ABF II into AFI helps support and expand that vision with additional resources and capital to further impact in our region.”

AFI offers seed and early-stage investment for advanced materials, life sciences and tech companies located within a four-hour radius of Akron, with a preference for those located in the Akron area. Funding is anticipated to range from $250,000 to $1 million per investment for a total of 15-20 companies.

“This is a situation where the whole is greater than the sum of the parts. ABF II’s trust in what AFI is building supports the potential to positively impact everyone involved including investors, portfolio companies and the community,” said Doug Weintraub, CEO of the Bounce Innovation Hub.